Our Renovation Plans for 2021

Needless to say, 2021 isn’t going to be a huge year for renovating now we have a baby in tow! However, we do still have a few things we’d like to achieve. At the start of every new year, I generally share our plans for that year, so I thought I’d still do the same this year, albeit a little later than usual!

We’re hoping to start back on the DIY real soon, so hopefully, this is what’s in store for 2021!…

We didn’t have any plans to furnish/decorate a baby room before the baby arrived, but at some point in the next six months, it’s definitely going to be on the agenda.

The room in question is the smallest bedroom – and if you’ve been a reader here for a while, you might remember us ‘renovating’ this room back in 2015/2016.

The wallpaper has been stripped, the walls (mostly) repaired and we’ve even sanded the floorboards in there and re-instated an original victorian bedroom fireplace.

However, there were some things we didn’t complete. For example, the floor-to-ceiling cupboard is full of old leaky water tanks (3 of them!), the electric radiator we bought for this room has never worked (we even had it replaced and it’s still unreliable!), the skirting boards haven’t been finished and basically, the whole room is going to need a bit of an overhaul to make it baby-friendly.

I haven’t really got a ‘theme’ or style in mind for the room yet, so I’d better start thinking as I’m sure the months are going to speed by!

Our main focus for 2021 will be the basement, as it was for much of 2020 as well. We’ve already spent months stripping back the walls down here and saving to have electrics put in (which is now DONE FYI – more on that soon!) so we can finally begin properly putting the room back together. I’m talking about decorating, furnishing and giving the rooms their purpose!

I wrote a blog post last year explaining how we plan to use the rooms, which you can read here, although our plans have slightly changed since then.

There are four rooms in total and since we aren’t made of money, it’s going to continue being a slow process – but now we have electrics down there we can at least finally begin to move forward and actually use the space. I’m so excited about this one and we’ll have lots of DIY builds hopefully coming your way! Although don’t get too excited, we’re certainly not planning on ‘finishing’ the basement in 2021.

I think this has been on the to-do list for about 3 years, but it definitely needs doing this year. At some point, we’re going to have a crawling baby around the house and having copious tools/materials sitting around on the ground floor won’t be ideal.

The plan is fairly simple – two cupboards on either side of the chimney with shelves above. Once this is done we can finally unpack all our DVDs/Games/Books which have been in storage boxes for the last 7 years!!

A new one to add to the list this year, the allotment! Last year we spent weeks de-weeding and prepping the ground for winter – this year we’ll be building raised beds, creating a new layout and hopefully, growing some veggies!

It’s going to be somewhat difficult to get the building aspect done pre-spring with a newborn baby in tow, so I think this will become a bit of a solo project for Grant. Maybe a good excuse to get out of the house though, haha!

I’m hoping we can start off growing our veggies in the conservatory at home, so I won’t need to visit the plot as much in the beginning. Hopefully, by the time the baby is a few months old, we’ll have worked out a good system.

And that’s it! There’s a few smaller projects left to finish, like the pond, but this list would be a mile long if I listed all those! Let’s hope 2021 is going to be a much better year than 2020 – which I’m sure everyone is wishing for. 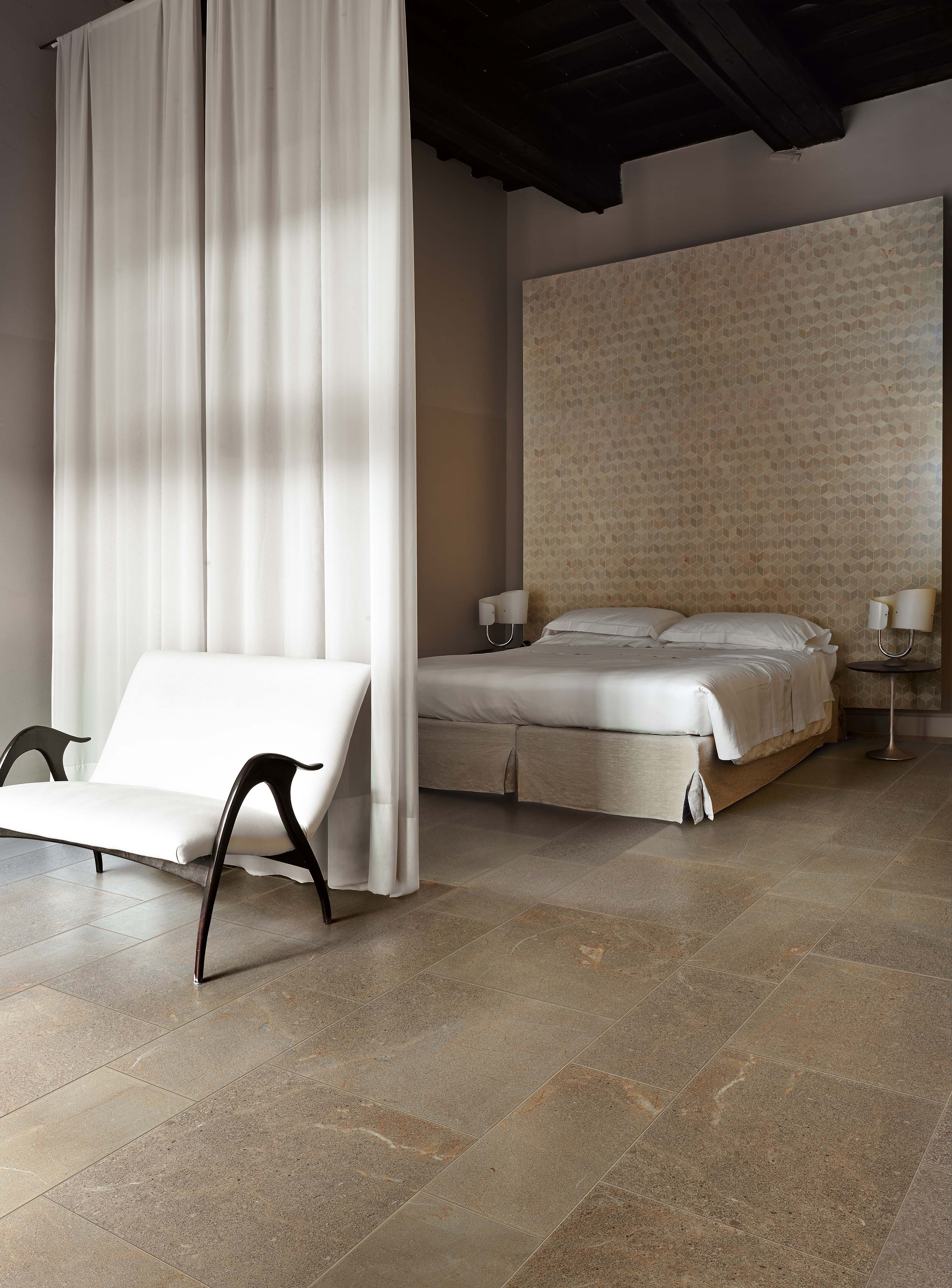 This website uses cookies to improve your experience while you navigate through the website. Out of these, the cookies that are categorized as necessary are stored on your browser as they are essential for the working of basic functionalities of the website. We also use third-party cookies that help us analyze and understand how you use this website. These cookies will be stored in your browser only with your consent. You also have the option to opt-out of these cookies. But opting out of some of these cookies may affect your browsing experience.
Necessary Always Enabled
Necessary cookies are absolutely essential for the website to function properly. This category only includes cookies that ensures basic functionalities and security features of the website. These cookies do not store any personal information.
Non-necessary
Any cookies that may not be particularly necessary for the website to function and is used specifically to collect user personal data via analytics, ads, other embedded contents are termed as non-necessary cookies. It is mandatory to procure user consent prior to running these cookies on your website.
SAVE & ACCEPT
MENU