Is Renting for Me?

Twits Guides > Moving House > Is Renting for Me?

There are a variety of pros and cons with renting a house. I am currently renting even 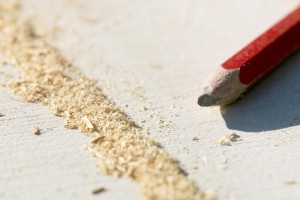 though I have recently bought a house. This might seem odd but it’s because I am having my house refurbished, which can be stressful at times so I thought it would be a better idea to rent short term to be able to escape the mess.The original idea was to do it up slowly while I lived there but, in the end, I though it would be best to get the main sections done before I moved in. I have taken on the role of project manager, but I’m beginning to wonder if it would have been a more sensible idea to actually hire a professional. Nevertheless the work is half way through so now its time to start deciding on the final touches. I can’t wait for the day to be able to get my belongings out of my storage and be moved into my new place. 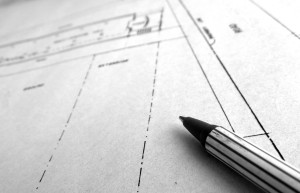 I know some people love the idea of refurbishing or renovating a home – a real “project” to get stuck into. And there is plenty of satisfaction to be had from managing your own project – you end up with the perfect house for your lifestyle (or as near as your budget allows). Some people, on the other hand, simply want to buy a house which is ready to move into to avoid not only the hard work of a project but also paying for rent as well as the cost of getting the house refurbished. But the house I chose was just perfect for me. It fulfilled all my requirements: in the ideal location and on budget – but just needed a lot of work to be done which meant, looking at the advantages, that I could make it exactly how I wanted. So I spoke to my accountant as I was worried if it was financially a sensible idea. He was able to look at the figures an reassure me that it was.

So what are the advantages and disadvantages of renting?

Twits Guides > Moving House > Is Renting for Me?