Will I Ever Be Able To Buy My Own Home?

I hate to think that I might be part of Generation Rent but I’m quickly heading that way and wonder whether I will ever be able to buy my own home. Living in the South East means that property prices are so high as to be almost out of my reach and yet I am paying more in rent than I would on a mortgage – if only I could get a mortgage I would actually have more spare cash at the end of each month than I do now paying rent. The mortgage lending criteria are so stringent now though that I stand little chance of getting a home loan unless I ca come up with a large deposit and that looks unlikely unless I win the lottery or inherit some money from some long-lost auntie I didn’t know I had. 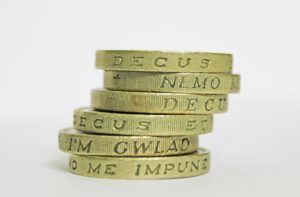 Some friends (a newly married couple) actually had just such luck when one of them inherited £50,000 from their grandmother when she sadly passed away. But how fortunate for them – they are now the proud owners of a lovely home made possible by using the £50K as a deposit.

Another friend has also bought a place recently – it was in a pretty bad state (damp, mould, faulty wiring, you name it) but only through neglect and it is actually a solid house with a small garden that will soon be looking lovely. Like me she has a good salary, good career prospects and could relatively easily afford the mortgage on her home (or as easily as anyone can) but the problem was that her deposit was not large enough and she would likely never be able to save enough money to increase the size of her deposit.

Could a Guarantor Loan Be The Answer? 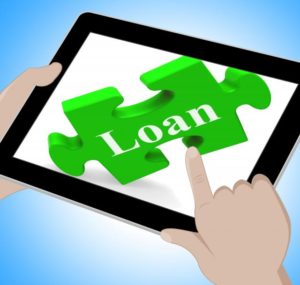 Just as I had been wishing I could buy my own home, so had she, and in the end she was helped out by her Father who agreed to act as a guarantor so that she could take out a guarantor loan which served as the deposit. She now has both the home and guarantor loans to pay back but while she was looking for and securing her new home (which was a long, difficult process – but that’s for another time) she actually had a significant pay rise so is now better off than she was when renting. Of course, it is a big deal for a parent or other family member to guarantee loan repayments – there has to be a huge element of trust on both sides but it all seems to be working out well for her.

I am now seriously considering whether a guarantor loan could help me get on the property ladder – that’s always assuming that my parents would guarantee to make the repayments if I couldn’t. It’s a big commitment for them too. If we don’t go down that route then my only hope of home ownership would be to buy with someone else – that’s certainly a future possibility (I hope) but meanwhile I feel I’m throwing a major part of my monthly salary down the pan for an apartment I don’t even really like, but cannot improve or refurbish.

I wonder why, in the UK, so many people are fixated on owning their own homes – if I lived in any other country in Europe I’d probably just be getting on with life, happily renting because that’s what the majority do. Maybe the answer is to move to France…