Where Do The Richest People In The UK Live?

Twits Guides > The Housing Market > Where Do The Richest People In The UK Live? 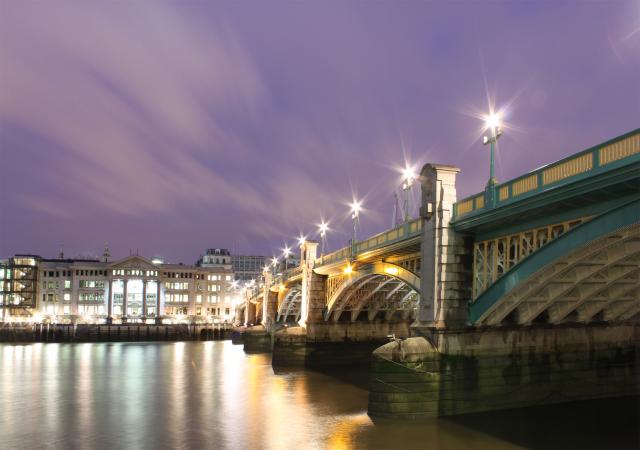 If you’re interested to know which areas in the UK are the richest, read our article to find out just that, plus some interesting and sometimes surprising information about the richest people in the UK.

In the UK, a third of the entire planet’s High Net Worth Individuals (HNWI) reside here so it is no surprise that there are some very, very wealthy parts of the UK. London of course is the main place the rich people reside. Throughout history the most affluent members of society lived in London, but there are other areas where you will find high levels of wealth dotted across the UK, even in some cases, small towns.

After London Edinburgh comes in at a close second, followed by:

Surprisingly, certain small towns have a place on the richest locations, with Cheltenham and Harrogate coming top. As well as these two affluent locations, there are also even smaller towns such as Windsor, Weybridge, Sevenoaks, Leatherhead and Virginia Water all which have significant amounts of HNW individuals residing there. So it turns out that not all rich people want or need to live in big cities and actually prefer a quieter life.

The Home Counties see a huge amount of HNW individuals moving there, and represent the richest regions in the country. However, Greater Manchester does follow closely behind with over 50,000 HNW individuals living there.

What Counts As Rich?

The way this is determined depends on the survey being done. Sometimes it is a person’s entire worth, including money in the bank and business assets less any outstanding mortgage amounts or other different types of loans. Sometimes it is judged on the disposable income a person has. For example, West London is the wealthiest part of the UK overall with more of the richest people in the UK living there than anywhere else i.e. with the average amount of disposable income per person  over £35,000 a year. This is no surprise really as Kensington and Chelsea are in this area.

The Richest Place In The UK

As mentioned above, the richest part of the UK is West London where the average disposable income per person is over £35,000/annum. According to Right Move, during 2015 the majority of property sold in the area last year was flats, which cost £1,450,233 on average. A terraced home would cost you nearly £4 million, and a semi-detached property upwards of £8 million. With costs like this, it is no surprise that you need to be rich to live here. Despite other areas in the UK gaining traction with their HNW population, London is likely to stay top of the table, with property prices in Chelsea alone having risen 18% in the last year.

So there you have it – if you want to hang out with the very wealthy (or just see how the other half lives) get yourself down to Kensington or Chelsea.

One thought on “Where Do The Richest People In The UK Live?”

Twits Guides > The Housing Market > Where Do The Richest People In The UK Live?